When Tessa Hogg moved to her hometown of London after graduating from Oxford University and was unable to find work, her first step was to adopt a nickname. “Everyone calls me ‘Queens’,” she explains…. 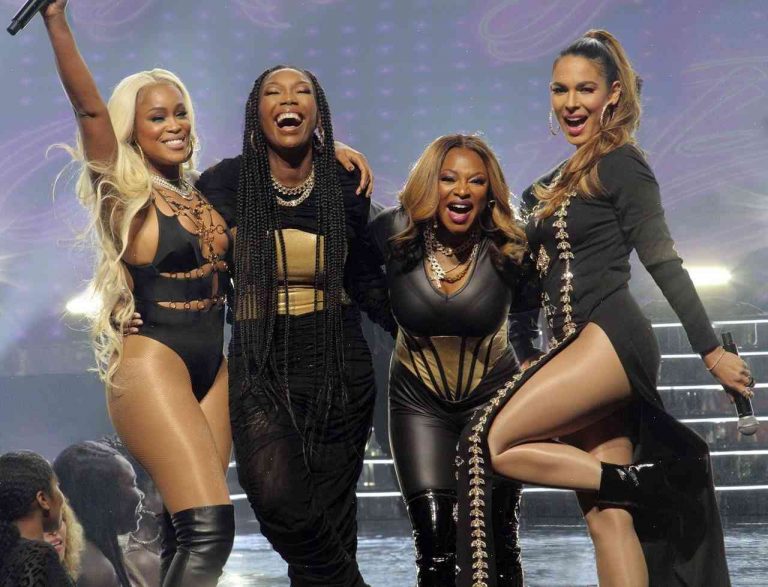 When Tessa Hogg moved to her hometown of London after graduating from Oxford University and was unable to find work, her first step was to adopt a nickname. “Everyone calls me ‘Queens’,” she explains. Her extended family are also Queens and so she was able to continue to refer to her mum, grandmother and auntie in the same way she refers to them. “I can see why they all prefer that way to being known as ‘Tessa’. It’s a sense of power and protection.”

The job that most quickly alerted her to opportunities was in PR for Vogue in New York. “That was more about getting into the agency business than about my journalism background,” she adds. “I’m nothing like a Biz student – I actually prefer public speaking.” But three years after joining Vogue – and just before the release of her first novel, The Woman I Wanted to Be – she realized she had grown tired of her adopted moniker. “It has seemed out of place for the past four years,” she says. “I’m absolutely not Queens anymore!”

Queens’ sudden identification with UK royalty and confidence to stop using it has coincided with her growth as a writer. As part of an awards-driven initiative, TSUM, a narrative writing competition, Queens was one of three writers to be in the running to win a $10,000 prize. “I’ve always loved writing narratives,” she says. “I remember using to write poems when I was seven. I’m not going to do the cool cool thing and just give away all the money at once but it was great to be able to meet other people who’ve done the same thing.”

It all started with her first, short story, Love Lost for the Guardian in 2016. After The Woman I Wanted to Be was published earlier this year, Queens’ agency called back with a blind query, asking her to make a proposal for another story. “When I got the call last year, I couldn’t believe it. That’s something that normally happens in Hollywood.” It wasn’t for any literary prowess on her part, though. After thinking about it, Queens realised that, while she enjoys her medium, it’s simply not her forte. “I love the idea of collaboration and telling different stories but I think I’d rather work on something that I’m a 100% good at.”

That desire to channel the likes of Anna Wintour and Oscar de la Renta might come as a shock to some, who doubt Queens’ ability to move beyond her film journalism background, or even struggling Vogue editors looking for fresh creative ideas. But even if those celebrities couldn’t conceive of giving her their blessing, her 2015 writing success has given her the authenticity to move forward without being limited by those who sought to avoid her on the start line. “I’m already daring to move forward in a very surprising way.”

• The Woman I Wanted to Be is published by Penguin Random House.