Former Evan Spiegel crony Hunter Walk chronicles the media’s struggle to get on the Elizabeth Holmes brouhaha, the Fortune story that led to an SEC investigation and public embarrassment of the blood cancer test… 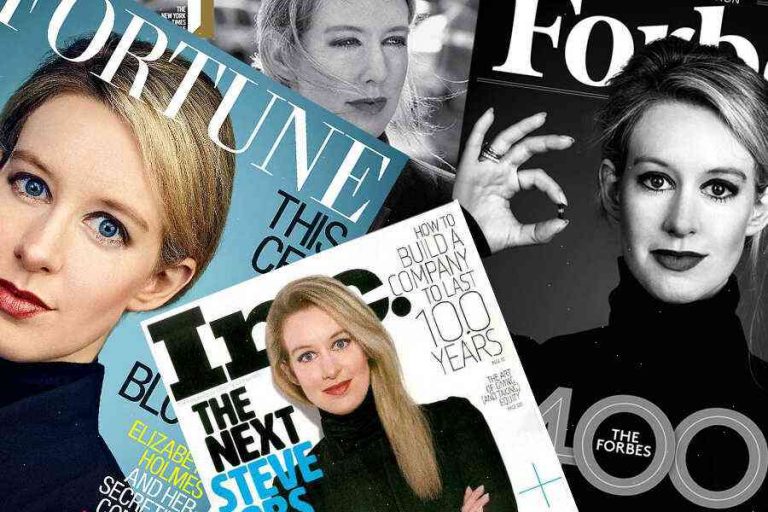 Former Evan Spiegel crony Hunter Walk chronicles the media’s struggle to get on the Elizabeth Holmes brouhaha, the Fortune story that led to an SEC investigation and public embarrassment of the blood cancer test founder.

This isn’t the first time reporters have faced problems trying to get hold of Holmes. Back in November, The Daily Beast’s Mia Pearlson learned that “top-ranked reporters” from big publications were having trouble tracking down Holmes’s reps.

“Each media rep has insisted that on all or some occasions the only person with access to her is her personal assistant and that she is not available to speak to reporters or make money calls. None of the executives we spoke to is public relations-savvy or even an internet-savvy person. Not all of them know what the world of Twitter and social media is like. It is just us, going up and down the halls, using that ubiquity to find her and to talk to her. We talk with her multiple times a day.”

After learning of Walk’s book, The Nightmare Factory, which describes the Mercury-Hell-show tension surrounding the public trial and the ensuing SEC probe, The San Jose Mercury News’s Danielle Brown requested to speak with Holmes for a story earlier this year. “She would not meet. No such thing,” John Elefterakis, a former biotechnology reporter for the newspaper who wrote the book, told Brown in a story she published last month.

“Theranos had chosen to test in red states instead of blue states, and it felt like we were all the bad guys, and she should not be making these decisions. “Then her team threatened the journalist who wanted to interview her, calling her a stalker and threatening to have her fired,” Brown wrote. “At this point I’d gone through all the perp walks I’d ever seen for an ex-employee. I decided I’d had enough of this bluster. I reached out to her team again, asking to meet, but they wouldn’t.”

“Walk, meanwhile, had not only written the book, he was taking the story on Theranos personally, and the company didn’t want him working for anyone,” she wrote. “He and Walk both struck deals with Source Code Productions, a high-powered studio that made The Bourne Identity, Mr. and Mrs. Smith, and The Hurt Locker. The result was a spirited one-on-one interview with Holmes, produced for A&E’s Biography channel in March, 2017.”

Instead of writing anything positive about Holmes, Brown and other reporters were unable to use company documents or large quantities of blood collected from patients for the narrative’s narrative. Instead, they reported accounts of specific Theranos tests and other metrics from executives.

“This is often the cover-up part: making the patient, the results, the technology and the potential vaccine look pretty good, then blaming the bloggers and journalists who expose all of it,” Brown said. “While Theranos’s latest attempt was a post-mortem on its bid to get federal regulators off its back, it was also a defense — and not a very good one — of its financial ties to one of the most corrupt firms in the drug industry, a company you don’t hear about but you know a lot about.”