On this week’s panel of experts is Dr Susan Elliot, senior research psychologist at the University of Exeter If you have not yet fallen victim to the problem of reckless air travel (and it… 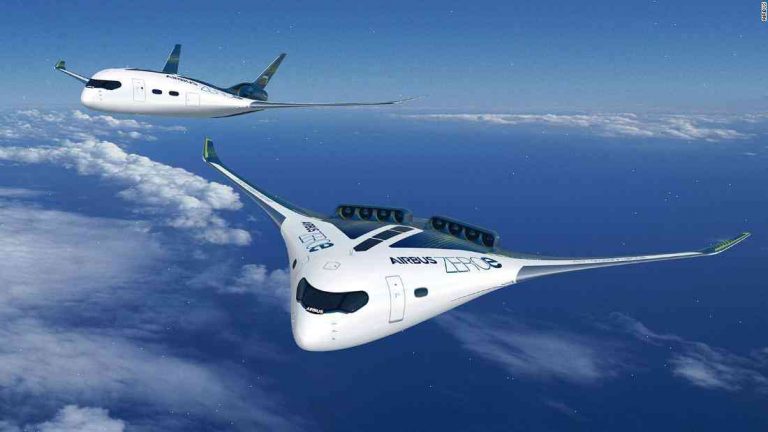 On this week’s panel of experts is Dr Susan Elliot, senior research psychologist at the University of Exeter

If you have not yet fallen victim to the problem of reckless air travel (and it appears you are), here’s a thought. What if flying could be deemed a deeply harmful activity which our immune system prevents us from engaging in?

That’s exactly what an international group of researchers led by scientists from Australia and the US, have come up with. New evidence from the Mayo Clinic in Minnesota has warned that flying can cause an “immunological emergency” for some people, the symptoms of which are “severe, chronic and incapacitating”. Dr Eric Heller, from the Mayo Clinic’s travel health department, explained that the cause of a “notifiable disease” was “someone suffering from a sickness or injury while they are travelling for some reason”. He said it was similar to when a severe case of the common cold was recorded among passengers on a flight.

How close are we to guilt-free flying?

The study has already set alarm bells ringing, with air travel recently named by the Imperial College London’s the Institute of Medicine as “one of the top five biggest threats to human health”. The findings, which are published in the New England Journal of Medicine, are based on a broader set of data than the two other global health risk indicators, which are road crashes and air pollution.

Dr Susan Elliot, senior research psychologist at the University of Exeter and former neuroscientist, is one of the several academics looking at the whole area. She told the Guardian that the latest data had not been used with sufficient rigour and pointed out that not every passenger became ill on the same flight. Elliot also pointed out that another issue here is the focus on small amounts of traveller illness (most passengers involved in the Mayo Clinic study fell within the US Centres for Disease Control threshold). In her research she has found that “even when you have a large number of people who are ill, you see relatively few people who are sicker than would be expected in a typical flight”.

For someone who advocates first-class boarding, can they also make the case for better air quality?

In the aviation industry, there is also an “element of control and screening [and] guidelines for certain infectious diseases” as well as “very specific flights [that are] clearly marked out in black and white as the most hazardous”. The Ebola epidemic in West Africa, for example, would be actively avoided, and those requiring air travel on its busiest routes would need to get a special flight permit from the WHO. “The fact is that without government assistance you can’t un-purchase an airline ticket,” says Elliot. “So, what’s being air-imprisoned?”

Looking at a business case, as the Mayo Clinic study points out, means greater surveillance for the virus on planes, an addition Elliott says that her studies would support. “There have been really large infections in the last year, particularly in Asia. So they would very much be monitoring them more closely and assessing risk.

“Other countries would want to do that, and so would airlines.”

• Are you a regular contributor to Comment is free? If so, you can show us your writing by clicking on the blue ‘Share your comment’ button.