Several years ago, when President Obama considered replacing Janet Yellen with former Vice Chair Stanley Fischer as Fed Chair, Mr. Obama had an additional reason to prefer Mr. Fischer: he was a Democrat. But,… 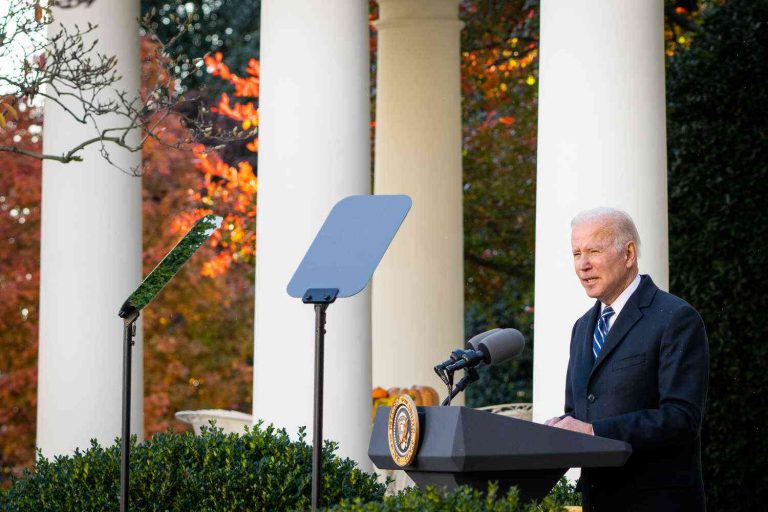 Several years ago, when President Obama considered replacing Janet Yellen with former Vice Chair Stanley Fischer as Fed Chair, Mr. Obama had an additional reason to prefer Mr. Fischer: he was a Democrat. But, despite that consideration, Mr. Obama ultimately chose Ms. Yellen, and the Fed today occupies a rare bipartisan territory, from George W. Bush’s approval of Mr. Yellen as a nominee, to Ms. Yellen’s work with Nancy Pelosi and other members of Congress.

But what happened after Mr. Obama’s second term became term-limited? The Washington Post’s Alan Blinder, Jim Tankersley and Josh Barro reported that the White House became frustrated with Ms. Yellen’s public dissent with Mr. Obama on economic policies. But then what? Fed Vice Chair Stanley Fischer announced his retirement just a couple of months after Ms. Yellen. Was that a sign that the White House was thinking about transitioning from its so-called “third term” of vice chair, as the administration has called it, to Ms. Yellen? But then again, as the Wall Street Journal’s Juliet Chung pointed out, former Vice Chair Fischer told Politico that Ms. Yellen had expressed interest in becoming chair. In fact, “Mr. Fischer later told the Post that the White House was in discussions about the job, but he didn’t think the decision would come soon.”

And as a result of all this waffling, Ms. Yellen was chosen as the first woman to head the Fed. After she was sworn in, Labor Secretary Alexander Acosta said in a statement that “It’s difficult for me to believe this could be the last time we see Janet’s wise decisions serving the economy and the American people.” Because, really, the economy is poised to increase growth substantially if the 2018 tax cut goes through, which makes sense, as The Wall Street Journal points out, that it was because Ms. Yellen’s transition from a Republican to a Democrat that allowed for such a tight ship.

And thanks to the political skills of Treasury Secretary Steven Mnuchin, it’s likely that Wall Street won’t fear a less-than-strong economic growth narrative from his boss in coming years, as The Post and The Journal detailed. When Mr. Mnuchin told a Treasury conference in 2016 that he didn’t know if 2017’s run of 4 percent economic growth would continue (perhaps because it had?), a group of members of the audience heckled him.

The news that Ms. Yellen will serve two more years as Fed Chair, despite multiple fits and starts in her first term — after one of her allies had asked her to leave — has a political narrative to it, as my colleague Garance Franke-Ruta reported in her look at why she had said no to Elizabeth Warren.

But really, that’s not what’s important. What’s important is that her pick as Chair is a sign that whatever the President has been arguing over in his first term, including military action against North Korea and his anti-press attacks, will continue or get renewed in a second term. And that’s especially important because, as this Week’s Times of India poll found, a majority of Indians said that they wanted them to keep all or most of the policies the Obama administration had implemented.

And if the elections, which are due to take place in 2019, don’t show a clear desire for a more aggressive president, and the economy continues to do well, perhaps a third term won’t be so bad after all.

The future of the New York Times hangs in the balance