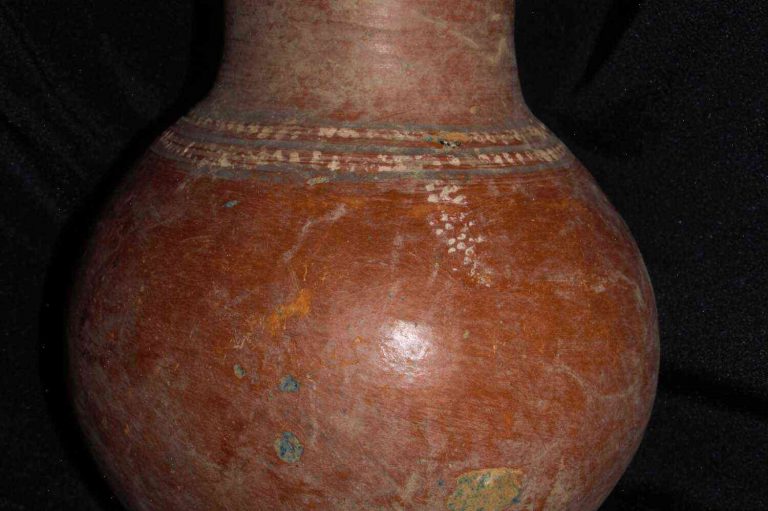 In a major victory for the Trump administration, the U.S. returned more than 900 African artifacts taken from Mali in 1959.

The Pentagon said Friday that officials seized 121 artifacts — including manuscripts, mummified animal heads and a skeleton — at U.S. ports of entry last year, and transferred them to the Government of Mali.

Trump welcomed Mali’s president at the White House on Friday and the two leaders discussed strengthening the two countries’ relationship.

The recent seizures were made under the U.S. Marshals Service’s Public Re-Entry Program, which seeks to return to governments abroad illegally seized American cultural property.

The American equivalent of a public museum or federal reserve of rare books, the Marshal Service returns the art pieces, historical artifacts and antiques to governments where it was stolen.

The artworks were sent back to Mali without incident during Trump’s visit, the Navy said.

Theresa Hill, director of the Federal Agency Recovery Center, said in a statement the effort to repatriate the seized art “is a win for Mali’s artistry and culture.”

The Trump administration has ramped up its efforts to repatriate American art items around the world.

O’Reilly: ‘Foolish’ to Wait Until Crisis to Stop Being ‘Chickenhawks’