By Matthew Ward Police in Toronto say they have charged a man who ran a centre for ex-offenders called the Community Connection as part of a major human trafficking investigation. On Tuesday, on the… 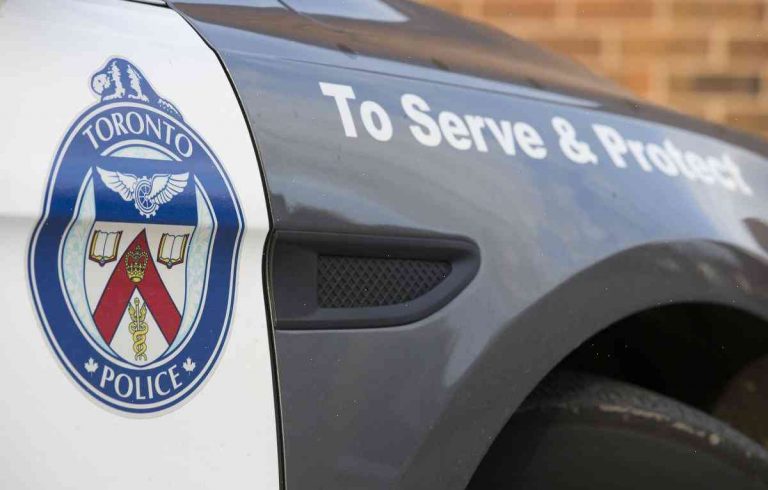 Police in Toronto say they have charged a man who ran a centre for ex-offenders called the Community Connection as part of a major human trafficking investigation.

On Tuesday, on the eve of the Cup final, police used police dogs to search the Yonge Street apartment of Talal Asad who was arrested.

Mr. Asad, 28, who has done a stint in jail in Toronto, is charged with human trafficking, trafficking in persons, forcible confinement, drug trafficking and disguising his face with intent to commit an indictable offence.

A warrant had been issued for his arrest on Tuesday night.

RCMP say that so far 13 women – all Iranian-Canadian – have been sexually exploited, trafficked and obtained in a trafficking offence in the city.

Nine of the women, including the alleged victims, identified a similar suspect, according to police, who also believe the man charged was at the centre of the network.

Police identified him as Talal Asad.

They also said that so far, 10 women had been rescued or freed from the apartment in the 4900 block of Yonge Street, which had an address for “the Community Connection”, a support and connection organization for ex-offenders.

Investigations into the alleged human trafficking are ongoing.

Toronto Police have given the man – Mr. Asad – several good grades, saying the man has a permit to work as a coach for a nonprofit sports organisation, and working in sports.

Even when he was at the Community Connection, police say, he was not working on behalf of the organization.