Three takes on Liberal remarks at the throne speech 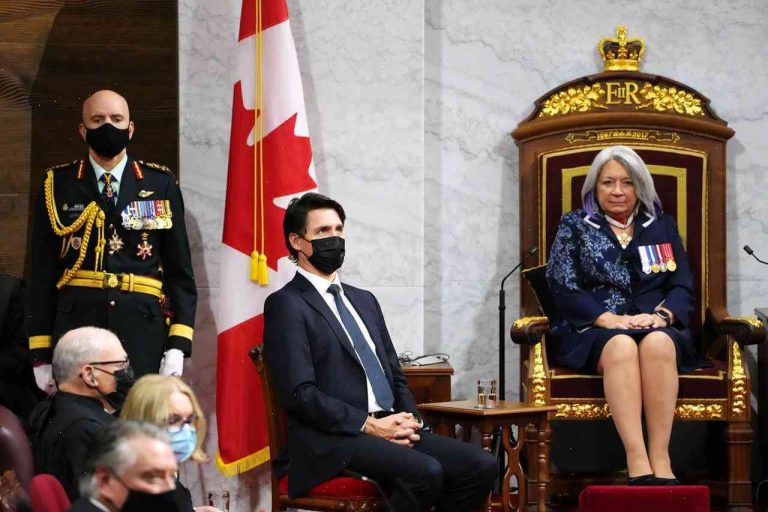 Tax — Critics have said that the Liberals have lost control of their tax policies. Tuesday’s speech pledged to “clean up and improve” the Canada Revenue Agency. The NDP motion to establish a “major review of Canada’s tax system” was defeated.

Fair Trade — Conservatives have expressed concern over the government’s agreement with the United States to overhaul the North American Free Trade Agreement (NAFTA). Speaking during Question Period, Conservative MP Patrick Brown said, “We’ve listened to the prime minister’s pledges about the renegotiation of NAFTA, but he did not tell Canadians that he has just agreed to the Trump administration’s demands on five NAFTA issues, none of which are related to jobs.”

Actors — The government was clear that its key goal remains to protect Canadian artists. It promised to protect the freedom of artistic expression by adopting new legislation ensuring that Canadian authors, performers and producers are paid fairly.