“The Great” is back. The BBC One smash comedy returned for a second season last week and it looks a lot like the first — true to form, not much has changed in terms… 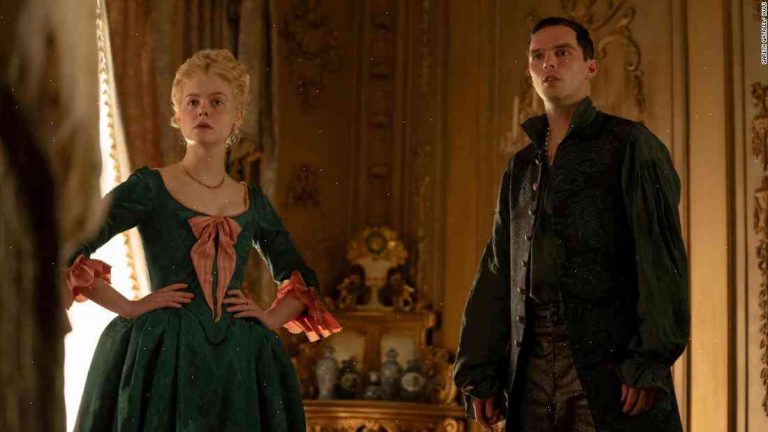 “The Great” is back. The BBC One smash comedy returned for a second season last week and it looks a lot like the first — true to form, not much has changed in terms of the terrific writing or incredible comedic chemistry between the actors. Here are just a few of the things to look forward to in Season 2:

Like John McEnroe, Hector is causing the same sort of ruckus in Season 2, making the Games court even more confusing for Lejla (Kathrine Narducci) than when he was playing tennis there last season. Much like McEnroe’s infamous “Saturday Night Live” cameo, this season is bound to be hilarious — but there’s also the real possibility that the over-complicated antics of the tennis champ will (unintentionally?) undermine the brilliance of the action on the court.

Bureaucrat Mario Farina (Cirocco) is assigned the most highly-strung character to oversee the Games’ security. And if the first season was any indication, Farina will prove to be a bit of a gormless joker, but also an invaluable part of his team.

The main protagonist of the series, George Bloom (Grupa) gets swept up in the dramatic upheaval and lack of security at the Games in Season 2. But will there be that same sort of rich comedy mined from the cool, cutting turns he makes at the Games?

In between wigs and hairbrushes, the marital team of Marina and Felix (Freia Winkelmeyer and Timothee Baynard) have had to move into the Olympia Theatre, a little bit like a Downton Abbey stage version of “Sweeney Todd.” Watch out for their long-lost cousin, Floride Barber, who turns up and gets involved in all kinds of macabre goings-on.

The latest addition to the cast was certainly one of the more unexpected (and only existing in the comic imagination of one Dana Delany), as she plays Simon, a sleek, fashionable “wedding dress” designer from Boston who apparently designs just enough to feel like it’s not a wedding dress.