This article is over 10 months old Move comes as Buddha statue was desecrated by vandals in the former war zone Sri Lanka has reopened its border crossings with India, Nepal and Maldives to… 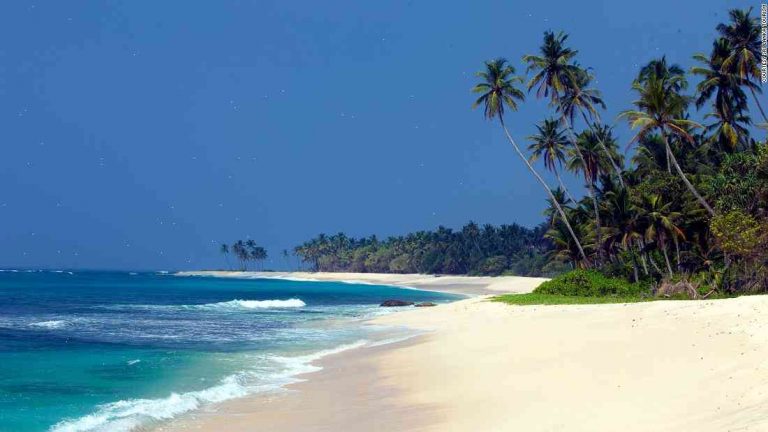 This article is over 10 months old

Sri Lanka has reopened its border crossings with India, Nepal and Maldives to international travellers and tourists.

Authorities said the move, effective immediately, was aimed at maintaining good relations with countries that have been extremely sensitive to Sri Lanka’s defeat of the Tamil Tiger separatists.

When the government of President Maithripala Sirisena came to power in January 2015, it froze relations with India, Nepal and Maldives, claiming they had failed to support the Sinhalese majority by rejecting Sri Lanka’s bid to buy sophisticated submarines and fighter jets.

Sirisena has also taken measures to restore diplomatic relations with Pakistan, which officially broke off in 2013 and signed up with Russia, China and the United States.

However, Sri Lanka and Pakistan have patched up ties in recent weeks, and Sirisena said on 2 February that Pakistan President Mamnoon Hussain had praised his government’s stand against “terror and extremism”.

Buddhists in Sri Lanka’s former war zone of Jaffna were previously allowed to visit India for religious purposes without a visa, the government has said.

Last month hundreds of Buddhists protested against the removal of a 17th-century statue of Buddha from a Jaffna temple. The protest was violent, with police firing teargas and rubber bullets.