Rumer Willis and Val Chmerkovskiy are celebrating a very big win on Dancing with the Stars: season 30 of the reality dance competition that earned them the Mirrorball trophy. Chmerkovskiy was eliminated as the… 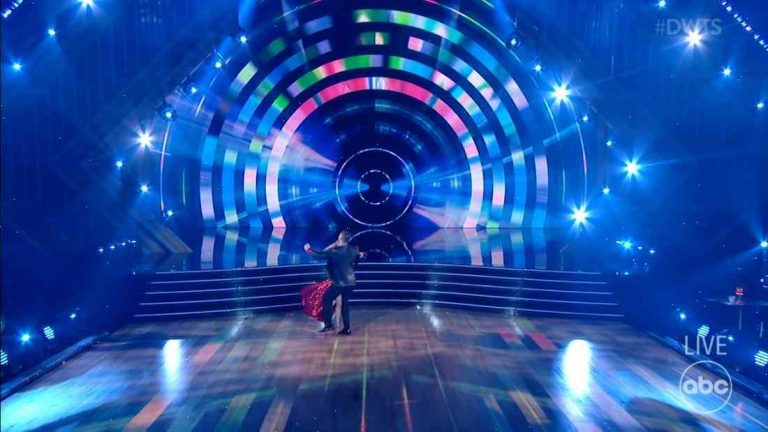 Rumer Willis and Val Chmerkovskiy are celebrating a very big win on Dancing with the Stars: season 30 of the reality dance competition that earned them the Mirrorball trophy. Chmerkovskiy was eliminated as the race was whittled down to the final three couples. The victory was a double victory for the pair since this was not their first time taking the top prize. They were also first to break the record for most wins. They moved the season 24 trophy to the loser’s side of the ballroom tonight to set a new record — or rather to be beaten if pro dancer Witney Carson and partner Keo Motsepe take the Mirrorball next week.

Willis looked ecstatic and overcome by emotion, gazing straight into the TV cameras after hugging Chmerkovskiy. As the pair danced, a broken mirrorball was slowly revealed — but not before a gushing Cyrus Chestnut kissed Willis goodbye.

Chestnut, who finished second in the race, was following Willis and Chmerkovskiy’s other fan-favorite competitor Bethany Mota. Mota lost out on a mirrorball by three points to Chestnut. Chestnut’s run in the competition will live on with the soundtrack to his incredible freestyle dance after he was given the win by a popular vote.

With Willis and Mota also seen in the results show, the three couples were called to the floor again. This time it was Chestnut and Carson taking on Willis and Chmerkovskiy, with Chestnut dancing the Viennese waltz and Carson dancing the foxtrot for their final routines of the season. This was a close one and it looked as though Chestnut could pull it out, but Carson and Chmerkovskiy dominated in a massive way.

Here are the final scores:

Read the full story at CNN.