Fox News Radio’s Kelly Wright has a look at how Method Man and the stars of the STARZ series “Power” are preparing for season two. Play Audio Clip Listen to audio clip. “There’s more… 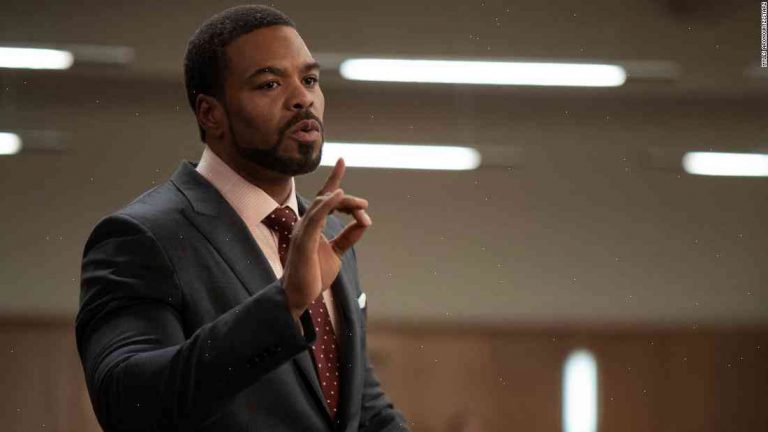 Fox News Radio’s Kelly Wright has a look at how Method Man and the stars of the STARZ series “Power” are preparing for season two.

“There’s more going on between Ghost and Angela than we thought, no question there.” – STARZ Media President Carmi Zlotnik

“Aimee is very carefully written and very well written, and I think at the end of the day she’s a new storyline we haven’t explored yet. I think we’ll have fun exploring the back-stories and the challenges of being the agent in season 2.” – STARZ actor Demetrius Shipp Jr.

“That’s a whole new chapter we haven’t opened, and it’s a fun chapter. It’s a funny chapter and it’s a series of chapters. I’m looking forward to it.” – STARZ actress India de Beaufort

“[Aimee’s] going to be a huge trial for her relationship with Dre.” – STARZ actor Curtis “50 Cent” Jackson

“We also have quite a few new characters this season. It’s a lot of new people that can come into the drama because there’s so much going on.” – STARZ actor Naturi Naughton

“And we also in season 2 go to Russia. So we’ll see the cold war that’s going on in Russia. You’ll see the U.S. going against Russia in that environment. It’s going to be a lot of fun, and we’ve been playing around a little bit with Walter White and Cheech Marin in some of the shenanigans we do in the boardroom.” – STARZ actor Gabrielle Union

To get “Power” news and info, and download the “Power” app from the App Store or Google Play