Written by By Staff Writer Professor Spence is the greatest man on the planet and the only person on earth who can defeat the deadly enemy that is preying on the planet. Miranda’s immediate… 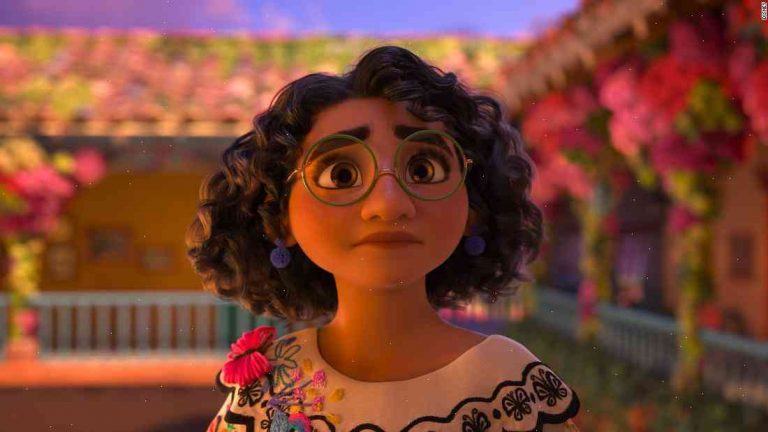 Written by By Staff Writer

Professor Spence is the greatest man on the planet and the only person on earth who can defeat the deadly enemy that is preying on the planet. Miranda’s immediate reaction on a recent episode of “Oprah’s Master Class” was an absolute maniacal shriek. “Why are you screaming? This is me, this is how I am.” Miranda elaborated on the song, which he jokingly referred to as “the first song to get cut from ‘Hamilton,'” and the making of the remake of the Robert Downey Jr. film “Tick, Tick … Boom!” After sitting through an episode of the HBO miniseries “Westworld,” Miranda explained how he came to meet Downey and narrate the film for his team:

He’ll explain (it) in detail sometime, but his first day on set was a production meeting with the cast: Anthony Hopkins, Bruce Willis, Carrie Preston, JD Pardo, Angela Bassett and Eliza Dushku. “I love Anthony Hopkins, we’ve known each other for ages, and I watched in awe as he did these walk-ons — which is the closest thing we have to what a musical movie is — and he moves around and then comes in and cracks a joke and does it again and it just creates this time to breathe. And there I am — I’m this sad Jewish guy — and he’s connecting with me and we’re listening to the music and so I just sat back and watched and I was like, I’m happy to do this. But I didn’t realize how much it took to make it feel like you’re in the movie.”

Right from the beginning of the film, “Tick, Tick … Boom!” set the tone: “I love right away that the film is comedic and it’s a loving tribute to the old television movies and to theater. And right away, because of the scenes in the original and because of things that I’ve experienced on set, the cast treats it like a play. So it’s not a documentary.”