Hundreds of boozy holidaymakers cause beach chaos in Spain 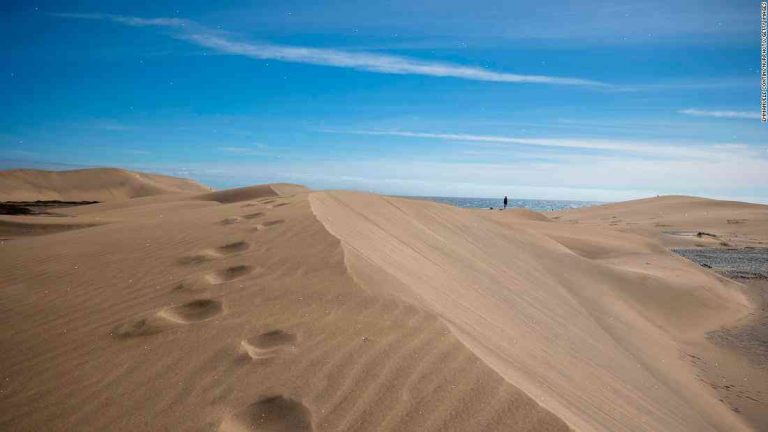 A boisterous crowd of beachgoers in Spain caused chaos after becoming involved in a dispute over changing schedules at a public beach.

The group of boozy visitors were so angry at having to wait around half an hour to change at the beach that they blocked the sandpit and made it impossible for beach staff to perform their job, local reports said.

It took police nine hours to resolve the clash between around 150 people who used the beach near Albacete in north-eastern Spain on Sunday.

A row over the beach was not uncommon in Spain – almost 2 million visit on average every day – but organisers say this is the first time a crowd of that size has occupied the sandpit.

“This beach creates a condition of hygienic conditions which is quite spoiled by crowding, noise and noise pollution,” Alberto Suri, from the regional government, told the Associated Press news agency.

“We are making the request to allow beach workers to take part in the activity more energetically.”

The beachswell caused further problems on Monday when dozens of people continued to gather there – apparently determined to provide the same problem that had been overcome on Sunday.

But the beach fun ended when the beaches manager told the throng that the owner of the beach was not interested in the controversy, according to the Almagro Spanish newspaper.

Local officials said they were compiling a study to see whether Ibruzirinha beach could be used in an environmentally friendly way.