(Screenshot) At a tax event in Washington, D.C., Tuesday night, Dr. Benjamin F. Rittenhouse, former member of Congress and senior advisor to U.S. policy, told the audience that he was not a racist or… 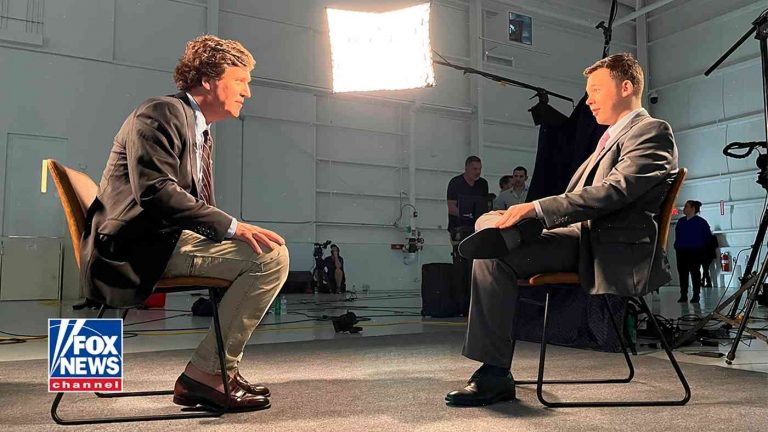 At a tax event in Washington, D.C., Tuesday night, Dr. Benjamin F. Rittenhouse, former member of Congress and senior advisor to U.S. policy, told the audience that he was not a racist or someone who believed in white supremacy. Rittenhouse has come under fire since the event for his remarks that the institution of white supremacy was over.

“Not a racist person,” Rittenhouse told Fox News after he received a significant amount of backlash for his remarks. “I’m in a position to tell people my views and everyone’s entitled to their own opinion.”

“I just tell them the same thing I tell you— what it is,” Rittenhouse said. “What it is is that they clearly, by their actions, and many times because of their actions, indicate they would love to see all life counted, but not all lives equally. This is not a racist comment, this is just a person who understands that some people are different, some lives are just more equal than others.”

The protest in his “no white supremacists” speech began after an actor from CBS’s “Criminal Minds” spoke at the event which Rittenhouse hosted in the Rittenhouse Building. At one point, the actor told attendees that this is an all-white venue. Rittenhouse then told the audience that he “felt the need to move” because several people were starting to shout from the audience.

Rittenhouse also attempted to apologize to protesters, telling them that there was “no place in the 21st century for discrimination.”

“Black lives do matter, I absolutely believe that,” Rittenhouse told Fox News. “But I could not tolerate a lecture about racism and prejudice and all of the things that we do and what we have done and the history of it. I couldn’t do that to you.”