This article is over 4 months old Ethiopia’s president, Isaias Afwerki, has said a series of failed peace talks with a breakaway region of the country have called the country’s future into question, as… 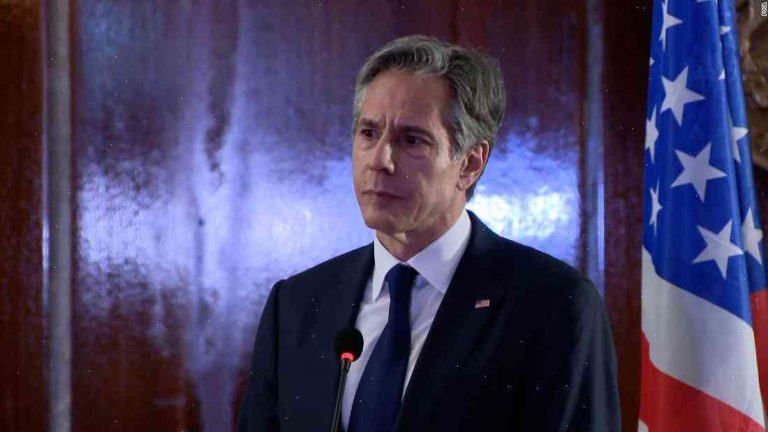 This article is over 4 months old

Ethiopia’s president, Isaias Afwerki, has said a series of failed peace talks with a breakaway region of the country have called the country’s future into question, as the UN’s special representative for the Horn of Africa urged Addis Ababa to ratchet up its efforts to settle a near-quarter-century-old dispute.

Isaias’s comments came as the United Nations urged the government to end a dispute with the Ogaden National Liberation Front (ONLF), which last week called for peace after Ethiopia ended peace talks, saying it was time to press forward with the construction of a pipeline.

The ONLF has been battling to establish an independent state for the Ogaden region since 1991, when the movement split from the Ethiopian People’s Revolutionary Democratic Front (EPRDF) government, which controls most of Ethiopia.

In a televised speech on Tuesday, Isaias said the country risked being swept into “a frozen conflict that can spread and threaten our population as a whole” unless the government reached a settlement with the ONLF.

“My worry is that these talks failed because we are blind to one basic fact: the Somalia and Oromia resources are not for us,” he said, referring to the Oromia region in south-east Ethiopia and Somalia, respectively the two largest cities in Ethiopia.

On Tuesday, the UN Special Representative for the Horn of Africa, Augustine Mahiga, called on Ethiopia to bring the matter to an end, stressing the importance of ensuring access to children affected by the conflict.

The ONLF has accused the Ethiopian government of failing to address the right of Ogaden people to self-determination and the protection of their cultural and traditional traditions.

The ONLF said the government launched Operation Agama II in 2017 to drive it from the Ogaden. It also said hundreds of children had been separated from their families and sent to Eraa boys and girls boarding school, where most have been held for months without adequate food, nutrition or medical care.

“All the indications are that there is a move to pull out of the region,” Mahiga said on Tuesday. “There is an escalation of violence against the Oromo,” said Mahiga, who urged Isaias to avoid having his troop withdraw from the region.

Some analysts say the government’s decision to end talks may indicate that the militant group might have lost its main supporters.

Unrest in Oromia claimed more than 900 lives in 2015 before dying down. But demonstrations have erupted sporadically, as some Oromos accuse the government of marginalising the ethnic group.

Ethiopia’s Foreign Ministry and Defence Ministry did not respond to requests for comment.