‘Women of the Trump Organization’ photo collection comes out this week

“Women of the Trump Organization,” subtitled “An Inside Look at the Women Who Support and Work with President Donald J. Trump,” contains photos taken by the New York Daily News. Like many of President… 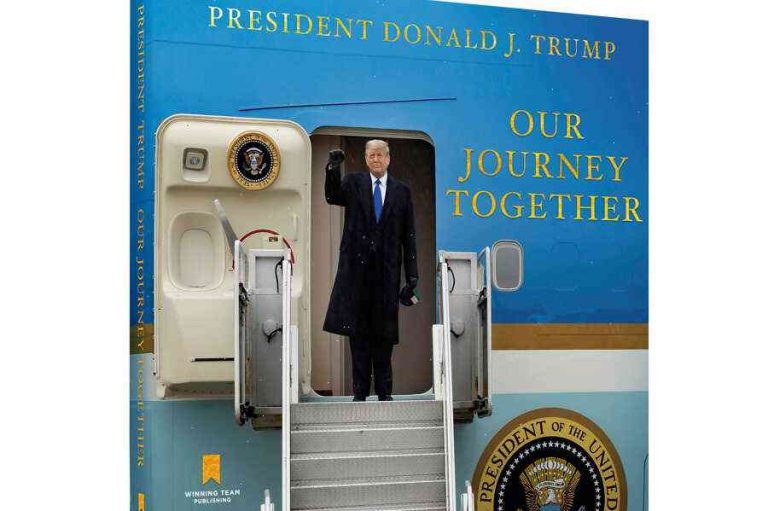 “Women of the Trump Organization,” subtitled “An Inside Look at the Women Who Support and Work with President Donald J. Trump,” contains photos taken by the New York Daily News. Like many of President Trump’s books, the title sounds almost like a marketing tool. The book’s release underscores the level of interest in the President’s relationship with his female subjects, particularly his wife, Melania, and his daughter, Ivanka.

In addition to the photos of the Trump women, the book includes a foreword by Melania Trump, who has not given an interview since her husband’s inauguration. In it, she writes, “I have written the foreword in hopes that sharing my story can help others build a better future. I want to tell the story of a woman who strived to better herself and what I hope shines through is a message of kindness, love, compassion, and good will.”

Might some of the photo themes in the book be familiar?

In it, the subjects include soccer moms (Evelyn Hines), co-workers who are close by (Jenny Backus), and attendees of state balls (Melania, Ivanka, Tiffany, and Marla Maples). And while some photo themes are familiar, others are relatively new. Last year, Melania Trump appeared in People magazine’s annual Mother of the Year photo essay. Last year, Ivanka Trump appeared in the celebrated Marie Claire cover story. And in the past two years, Kushner and Ivanka Trump appeared together on an April 2015 edition of Vogue magazine. As Poynter reported, in one photo from Vogue, Ivanka Trump wears a tiara that appears to belong to Melania Trump. The tiara may be reflective of a relationship between Trump’s wife and his daughter. Last year, the cover of The Wall Street Journal featured Ivanka Trump wearing a tiara that initially appeared on Melania Trump in a February 2016 fashion magazine.