Updated 3pm on 2 February: Robert I. Altida, senior vice president at Motiva Enterprises and President and CEO of Colonial Pipeline, tells Amy Shearn and Kate Boulden in a Thursday phone interview, “Since the… 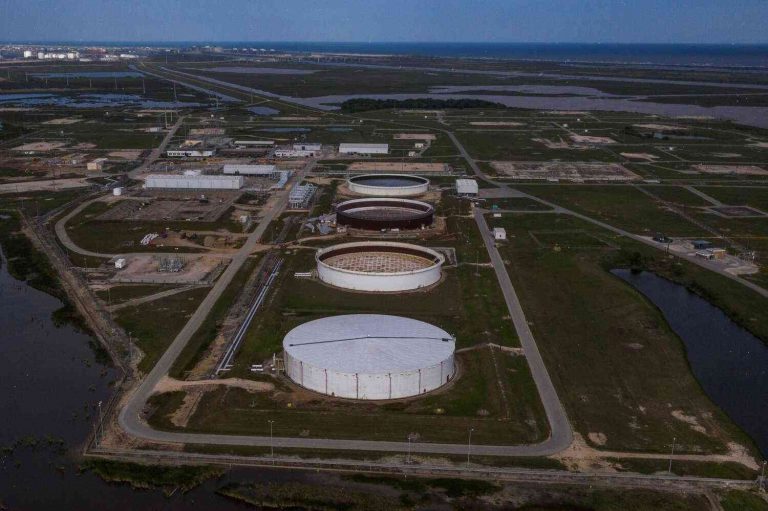 Robert I. Altida, senior vice president at Motiva Enterprises and President and CEO of Colonial Pipeline, tells Amy Shearn and Kate Boulden in a Thursday phone interview, “Since the 2007-2008 recession, gasoline prices have continued to move upward. Some analysts believe that global oil supply is beginning to decline.”

“As a result, oil prices are likely to continue to rise, due to constraints on the supply side of the market.”

He says that whenever oil prices are rising, “it’s prudent to prepare for when the price of oil does come down.”

Altida says, “In order to do this, we’re looking at all our options to mitigate the impact of global oil prices.”

“At Motiva, we have operations throughout the globe from in South Carolina and Puerto Rico to Port Arthur, Texas,” he said. The company has facilities in at least 50 states and every region in between.

“Motiva is operating at full capacity in these locations, and the prices here in the U.S. are not as high as some locations in Central and South America,” Altida said. “Those different locations are working with other countries as well.”

He says: “We are simply preparing for a situation where prices do come down, and where prices, or the cost of oil, continue to move higher.”

John Podesta, President Obama’s chief of staff, one of his closest advisers and a leading champion of Hillary Clinton’s presidential bid in 2008, now the director of the Center for American Progress, sent an email to Politico on Monday, saying that the White House is monitoring the situation in Venezuela and that “our current thinking is that unless Mr. Maduro makes a miraculous turnaround, and any reversal would be a temporary one, Venezuela could be in an economic and political tailspin for some time”.

Podesta, according to Politico, was in “consultation with prominent supporters of Hillary Clinton’s presidential campaign, officials say,” regarding a possible political move that could encompass creating a parallel government or just leaving Maduro in office and appointing a non-executive president.

According to WikiLeaks, Podesta wrote in a 2016 email about Trump receiving “five support letters from Colombian right-wing and military figures who doubt the validity of the proposed peace process in Colombia,” and added that it was “trending well”.

According to Andrea Thompson at the National Security Council’s special branch, as of April 2017, Podesta sat on the national security council’s foreign policy committee and, as of January 2018, had passed off NSA reports to Democratic lawmakers.

President Obama has encouraged the Venezuelan people to join in the protests led by they and the elected assembly. According to Politico, Podesta took the email exchange on Wednesday night, to discuss with White House chief of staff Denis McDonough. On the other side of the US, Senator Lindsey Graham said this week that the U.S. has to cut off the flow of Venezuelan oil if Maduro does not step down, Reuters reported.

Syria to begin killing for arson crimes this week

“Khalid Sheikh Mohammed Will Spend the Next Decade in Prison”: King Abdullah