The province could face repercussions over threats to “defame” its flagship program in trying to convince Canadian environmental groups to switch to “more progressive policies.” “We will seek an injunction against your statements and… 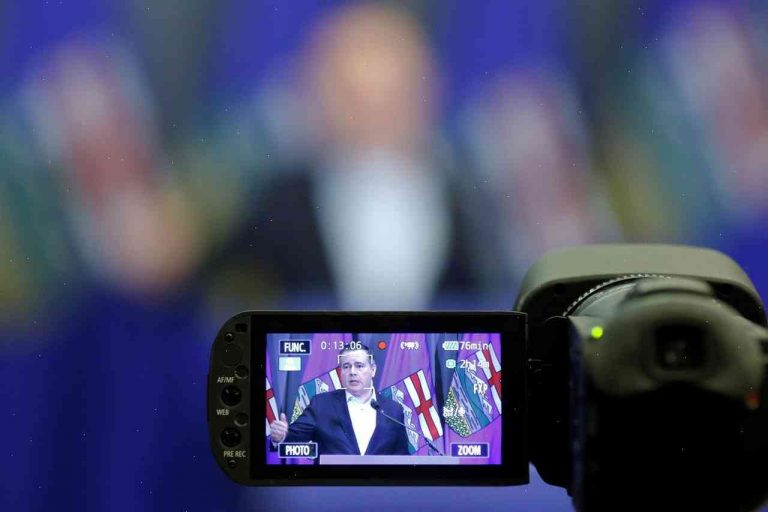 The province could face repercussions over threats to “defame” its flagship program in trying to convince Canadian environmental groups to switch to “more progressive policies.”

“We will seek an injunction against your statements and your threatening campaign,” the letter reads. “We are determined to defend our unparalleled success in the energy sector — and the nearly one million good jobs that depend on it — from these negative attacks.”

British Columbia declared a “war on oil” after Joe Oliver was appointed provincial minister of natural gas in 2017. He was a Conservative cabinet minister in Ottawa under Stephen Harper and served as a deputy governor of the Bank of Canada during his time there.

He told The Tyee this week that he didn’t talk about climate change during his campaign to re-establish oil-friendly B.C.’s control over its resource exports.

“I never called people liars,” he told the Vancouver newspaper, “because that was clearly nonsense. … Just because a proponent of carbon pricing had various people say this was his reference to me in an interview, there was no call for the prosecution of [them].”

Earlier this week, he accused the environmental movement of trying to “spook oil companies” and “put our economy in jeopardy” by making Canadian companies stop working their traditional deep-water offshore oil reserves.

“We have the right to use our resources,” he said. “We don’t get to give up on those things because some strange people who clearly wish to sacrifice Canada for their posturing – they can do that, because they will not put us in danger. It’s actually somewhat ironic.”

He cited advances in hydraulic fracturing and horizontal drilling technologies to support his case that Canada will “lead the world” in Canada-made oil.

A group of environmentalists wrote back and asked Premier Notley to condemn her minister’s comments and stop referring to his influence on the world.

“Our province has been the first to embrace climate action,” they wrote, pointing to Alberta’s greenhouse gas reductions while continuing to burn oil.

“Through British Columbia, you have allowed Alberta to set the climate test and if Alberta sets the global standard, why shouldn’t the rest of the world follow us?”