If your social life felt like a nightmare this summer and you didn’t know where to turn, your lack of humanity would be justified. Across Washington, nonprofit PR folk, corporate legal departments and government… 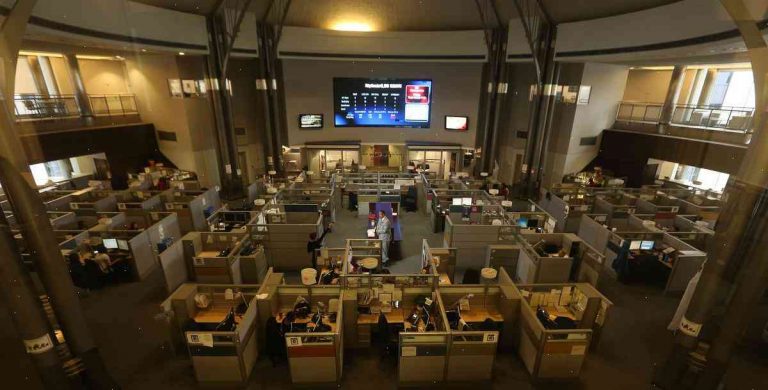 If your social life felt like a nightmare this summer and you didn’t know where to turn, your lack of humanity would be justified.

Across Washington, nonprofit PR folk, corporate legal departments and government agencies are all bombarded with complaints from the general public every day. This is a problem that has plagued leaders and tech startups for years.

Trump — who — in 2016 essentially owned social media as a campaign tool, sure. But you could argue the pre-existing landscape, replete with news outlets and online outlets to crunch data, every day — and the consumer confidence from the general public, especially — meant that agencies had less incentive to just pour resources into helping complainants. The important part of this, though, was that not enough of these folks actually went above and beyond and helped people get out of their sticky situations.

So under new leadership, and with more resources in the pipeline, 311 is launching a renewed effort to take a modern approach to dealing with complaints. Instead of simply sending out complaints and direct customers to follow up with them, 311 is starting to use artificial intelligence and algorithmic decision-making to help find a better solution. The organization is also partnering with other nonprofits and businesses.

“It’s about how do we make communities more unified?” Casey McKeown, chief operating officer of 311, told The Washington Post. “Who’s coming to the organization? Is there a history of a complaint? If I walk in and say, ‘I have a complaint about this,’ it’s up to the complaint reviewer to say, ‘Can you tell me what it is?’ So I’m not going to take your complaint and send you down the path of potential disconnect.”

McKeown talked to The Washington Post to explain what 311 hopes to accomplish, after they broke through the public secrecy around 311 complaints.

This is the first week of a new wave in complaint generation, as the new year kicks off.

Are there real problems we need to fix?

We’re redesigning our complaint platform. We’re using artificial intelligence and [machine] learning to better identify people who have a complaint and why they’re asking for it. Why should I be an advocate? We want the 311 people who are responding to those calls to be able to more appropriately interpret the question, the type of complaint, and what makes sense from our perspective to take care of it.

Will 311 be able to help customers go beyond just filing complaints and quickly come to a resolution?

On our service, we help people figure out who’s dealing with their complaint and how to get to that person. But we’re looking to expand upon that by identifying how we can actually connect that person and that issue to a right response, that right follow-up to resolve that issue. The responsibility is on us and our partners to address issues by stopping bad behavior by other individuals and groups in the community. And we’re not going to do that by arbitrarily throwing people over the waterfall, but we will try to find a way to be more effective and compassionate.

What has 311 done in terms of being a data provider?

We take years of collecting data on the volume of calls we receive, about which agencies received calls, what agents they’re responding to. We also have context of the patterns that we’re seeing across the year. We’re a non-profit, but we’re one of the oldest nonprofit services in the Washington region and we are responsible for responding to 24 million calls a year. We have more data on those 24 million calls than any other organization. By looking at that data, we’re able to do decisions that are based on both in-depth understanding of a case and data analytics.