Syria to begin killing for arson crimes this week

Written by Staff Writer, CNN Starting this week, Syrians convicted of arson against public and private property will be meted out the death penalty. The sentences, handed down by Syrian courts, begin Wednesday and… 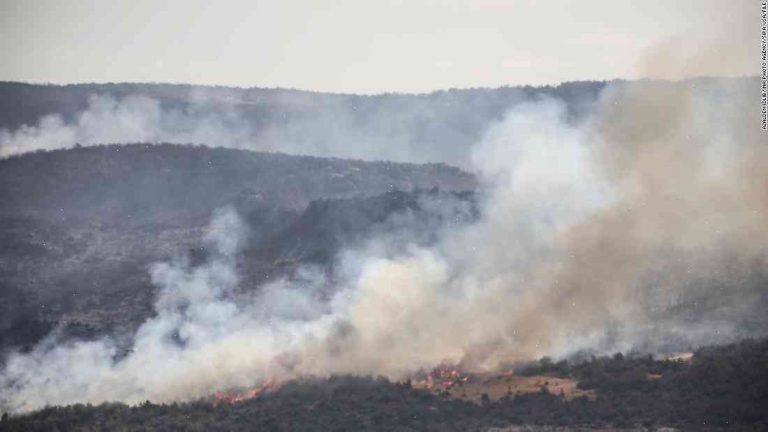 Starting this week, Syrians convicted of arson against public and private property will be meted out the death penalty.

The sentences, handed down by Syrian courts, begin Wednesday and run for six months.

“The decision to carry out the death penalty comes after detainees who committed arson cases demonstrated no remorse for their action,” reads a statement released by President Bashar al-Assad’s government.

The convictions follow a law passed in February which legalizes the death penalty for arson in charge of public or private property and crimes against property and people.

It comes after the government reasserted control over several areas of northern Syria in the wake of a US-Russian-brokered cease-fire , in what was the “first regime victory in a battle for more than six years,” the BBC reported.

The law has been condemned by international organizations and rights groups including Amnesty International.

“They are raising the pressure, to show their dissatisfaction with the truce that is on the way to seeing them in jail,” Damascus-based Syrian lawyer Mustafa Bali, who was jailed for 13 years on terrorism charges, told Al Jazeera.

“What is the possibility of giving these people no mercy?”

International Criminal Court (ICC) prosecutor Fatou Bensouda has requested that all those found guilty be arrested and tried under the ICC’s jurisdiction.

“What happened in Syria over the past six years has been brutal,” Bensouda told reporters during a visit to Lebanon last month.

“I urge the international community to take responsibility for what has happened and deliver justice in this regard.”

Abdelbaset Sieda, head of the Syrian National Coalition opposition group, also described the law as “barbaric” and called for an end to the death penalty.

Pepper grown in space for first time in the world