Story Highlights After two years on the market, Athenahealth finally agrees to a takeover Elliott Management is buying 15% stake for $7.1 billion Acquisitions and mergers are expected to grow again in 2018 The… 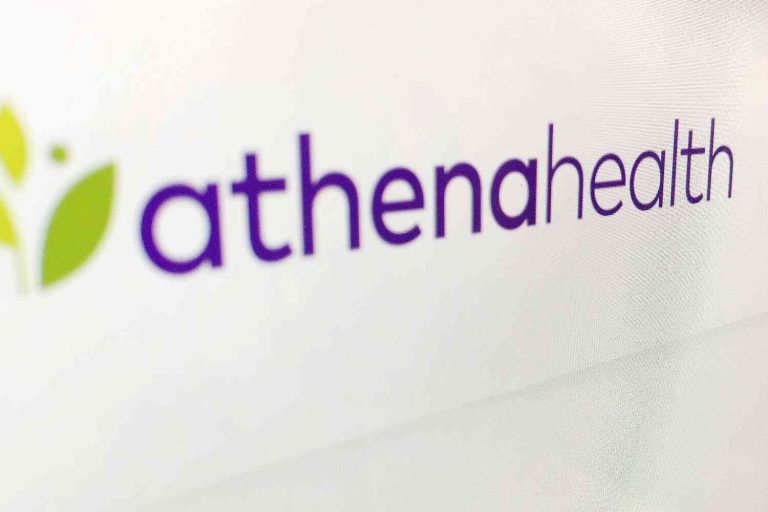 Story Highlights After two years on the market, Athenahealth finally agrees to a takeover

Acquisitions and mergers are expected to grow again in 2018

The private equity industry is on the path to returning to its glory days, and it’s thanks in large part to companies that turned to the buyout world in the first place.

Take a look at other megadeals the industry is helping to orchestrate in 2017:

For months, analysts were anticipating a bidding war for Athenahealth, a healthcare IT company that agreed to be bought by Cigna for $17 billion. The deal was finalized on Thursday.

The deal came less than three weeks after the University of Houston Medical Center, which was partly privatized in 2015, agreed to be purchased by Dallas-based Tenet Healthcare for $3.5 billion.

And just a day before that Athenahealth deal closed, drug maker Allergan said it would acquire CSI Medical, a hospital consultant, for $8.9 billion.

These deals are critical in the competition for the private equity dollars, market watchers say.

As private equity funds compete for assets, they aim to grow their overall market share.

That has been a popular strategy.

Since the start of 2017, 12 deals valued at more than $1 billion have closed, the most ever at this point in the year, according to data from Dealogic.

Still, that doesn’t mean the dealmaking spree is set to stop in 2018. Experts predict deals will continue to pick up as the year progresses.

Davide Serra, global co-head of private equity at New York-based Algebris Investments, said the big increase in sales of the last few years has a lot to do with the underlying health of the industry.

“I think there is always a sense of excitement and a sense of investment in the market place when people think the fundamentals of the industry are going to be sustained,” Serra said.

In turn, that means private equity executives are feeling more confident about finding a good deal, he said.

Analysts expect that optimism to push companies to partner up to get bigger.

Get-togethers such as the one reported today will continue to be common as private equity players seek deals that make sense for each, Shearman said.

With big private equity owners trying to gain an extra piece of the pie, buyout firms are using investment advisers to help ensure their deals are successful.

In the future, private equity-backed companies might want to spend even more time listening to the advice of outsiders.

“They may need to ask more questions in a boardroom so people have more confidence in them,” Shearman said.