Written by By Jessica Escobar, CNN Numerous revitalization efforts in Atlanta’s historic central business district are paying off. In 2007, the city, led by Mayor Shirley Franklin, embarked on a plan to redevelop the… 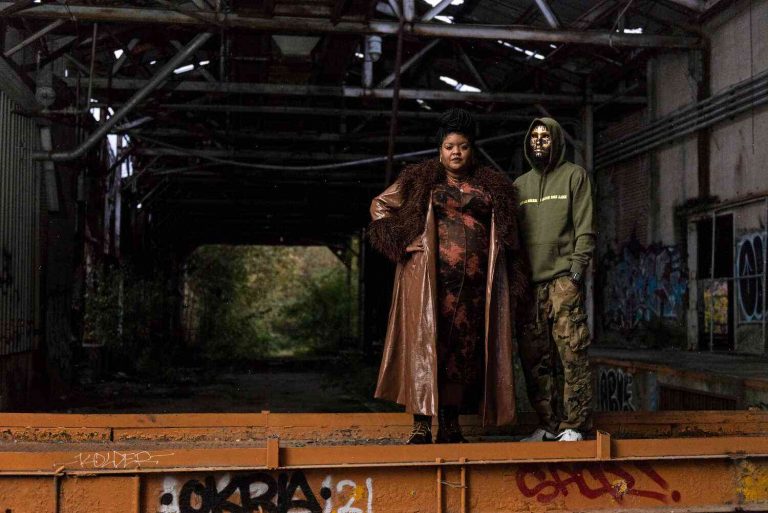 Written by By Jessica Escobar, CNN

In 2007, the city, led by Mayor Shirley Franklin, embarked on a plan to redevelop the downtown area. A centerpiece of the plan was the Southern Living Center , a renovation of a former hospital that was meant to reinvigorate the nearby Atlanta Medical Center and make the area a tourist destination.

Years later, in June 2017, the National Trust for Historic Preservation unveiled a plan to redo the health center’s plaza as part of the $350 million Atlanta Story/Atlanta Story Parks — which aims to celebrate the city’s historically black neighborhoods and their unique spaces. The project also plans to convert the Atlanta Medical Center into a public park.

“The time is now to be a walking, working artist in the White Horse, in Lowndes, the Fruit Heights, and in Stone Mountain,” said former Georgia Secretary of State Sam Olens, as he announced the project in June.

CNN met up with Olens, along with several architects, historians and architects to speak about one of the city’s most iconic older neighborhoods — the Woodruff Arts District — and how it could benefit from the urban revitalization that is also underway in the central business district.

Founded in 1917, the Woodruff Arts District used to house the town of Fulton, where the black landowners voted to become the area that became Atlanta, and where the area still sits today. Today, that district is also home to the city’s more than 80 local and private galleries, many of which are located in the Woodruff Park Arts District — an area that according to the National Trust, “has grown exponentially” as of the last decade.

“The interest in low-income and less developed neighborhoods in Atlanta made it an appealing project for us,” said Katherine Bahr, dean of the Georgia Institute of Technology’s college of architecture and urban design.

“Historically, the neighborhood has been puffed with some of the biggest artistic efforts in Atlanta,” she added. “We’ve transformed for audiences the kinds of work you would expect from a university; we’ve transformed for them for public outreach.”

The region’s progress is controversial, and not without detractors. Many blame gentrification and displacement for pushing longtime residents out of the Woodruff Arts District and missing out on its potential revitalization.

In fall 2016, a store and a restaurant that have been standing on the same street in Woodruff for decades were bought by the Atlanta Food Co-op. The store’s owner sold to the co-op to support the neighborhood’s ongoing economic development, said Marvin Gross, the president of the co-op.

“It was a bittersweet experience for us to walk in the front door and to see the space we have grown to trust be swallowed up by gentrification,” he added.

Likewise, Ini Secundus from Bloomberg Philanthropies said his organization is interested in studying the economic diversity of the area, as well as building a strong culture and identity.

The Atlanta Story/Atlanta Story Parks project hopes to revitalize several neighborhoods in Atlanta, including East Savannah and Valdosta. Similar to the Southside Neighborhood Centers, a project launched by Atlanta’s Commission on Public Art, the Story Parks will be marketed with a suite of arts-based programs from community initiatives in and around the area. The projects will use a cross-sector-approach to impact everyone in Atlanta.

In an effort to reach every family in the city, it will also connect people to local health and wellness organizations, in a three-pronged strategy for combating childhood obesity.

“We want to create safe spaces where everyone in the city can meet and get engaged with each other,” said local architect and landscape architect Zoltan Nelson.

One example is the story park’s Coca-Cola Playground, which Nelson says is “an oasis” for local children, both urban and rural.

Described as “a design participatory kinetic room,” the play area will be an integral part of the Stories/Places project. Over the summer, visitors can watch as the classic Coke logo and “Bring the Coke and Life” billboards are transformed into an interactive gallery that promotes exercise and the importance of loving neighborhoods.

How technology can help Bitcoins prove themselves