Ready to Report Oscars let pundits down If you missed Monday night’s Oscar show, the story was the same. It seemed like every time an environmental-themed award was announced, the show ended with even… 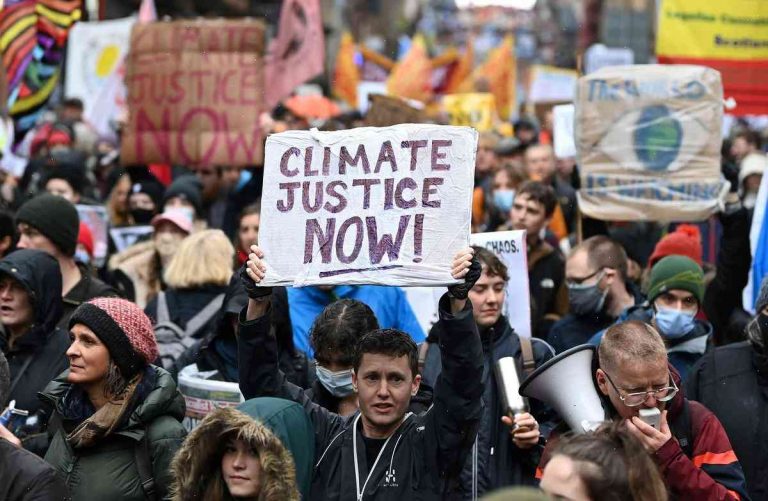 If you missed Monday night’s Oscar show, the story was the same. It seemed like every time an environmental-themed award was announced, the show ended with even more of that weird “A Better Way to Do It” song. With these acting and directing winners as examples, climate-conscious people now have to go on the record with their utter dismay, which they don’t deserve. At this point, it’s more fun to compare Oscar hosts Jimmy Kimmel, Kevin Hart and Jon Stewart than any worthy nominees. Are we too cynical to care about any of these errors? Uh, yes, absolutely. But it’s important that we care, and as a fan of Hollywood, I’m ready to call a moratorium on kicking the can down the road until we get this right.

A striking use of a basic car trick

In other driving news, Naudig Engineering invented a dynamic retractable hardtop that, instead of opening and closing itself, extends and closes in sync with a wheel’s speed. The company expects to release the first production models early next year. We love our fixability, too.

Updated: The auto blog Jalopnik has weighed in. Here’s their take:

Doesn’t this thing look like a Transformer? With two moving engines that shift in synch with the electronic manual in direct parallel, the DP4 is a speed demon. We first saw this concept car last year, and we got excited when we saw GM recently announced it was taking a second look at the concept.

In the week leading up to Friday’s release of the Bureau of Labor Statistics’ July employment report, the corporations of the United States and its contractors lay off a whole bunch of workers. In all, 92,400 people lost their jobs. Based on the history of layoffs, the loss of 92,400 jobs in just two weeks might not be representative of the downward trend the U.S. economy has seen of late.

In journalism circles, our little gig at Poynter combines hosting, daily updates, a bit of editing and a bit of reporting, all while swigging Budweiser. We do drink a lot of booze, but we don’t actually make beer, so just “cutting it” doesn’t count. We count our drinks and also our hours, which for us add up to about 10 a day. Along those lines, there’s the hotel bar, the table in one of the bars, and then, when it’s all said and done, the bar attendant — “Mr. Batman” — who gets to tip. No, really, Batman’s name. My editor is also going to be a retired Batman.

Cameo of the day

Have you seen the stars and cars of Steve McQueen’s Great Escape on endless loop in wax? It’s pretty much a walk down memory lane of the 1970s, that time when cars with fins and “bonnets” rolled through New York City like crazy-clean green balls, because nobody had a clue that they were Japanese. Every Saturday night for a year, adults would zoom into a public library on a barge, clockwise clockwise, and play alongside their kids, while 5-year-olds’ Iggy Pop posters hung on the wall. To some, it was a nostalgic way to experience the NYC streets of their childhood (“This is what I see when I look out my rear-view mirror! This is all this region ever needed!”) Others found it nostalgic because it was the main source of their scotch.