At dawn on Monday in Cortina d’Ampezzo, Italy, the high-speed cable car into ski resort in Italy will take its first breath and one of the top stories of this year’s Alpine World Ski… 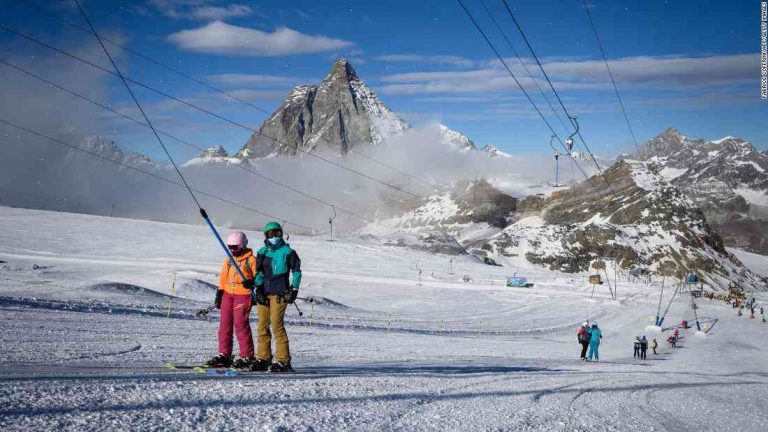 At dawn on Monday in Cortina d’Ampezzo, Italy, the high-speed cable car into ski resort in Italy will take its first breath and one of the top stories of this year’s Alpine World Ski Championships will be set off: The men’s downhill, which was last staged in 2011, is back.

“You can call it a good story, or an emotional one, but there’s no doubt it’s extremely important for the event,” said Klaus Schillinger, head of the organising committee for the championships, which are taking place this week in Cortina.

The downhill in Cortina last saw the winter Olympics’s biggest stars in a tight battle for the white gold. The race was replayed in the 2010 Vancouver Games because the race was only run during the snow season as it had been scheduled to go during summer training sessions and was cancelled when a faulty lift cable forced the resort’s slopes to close.

Now, though, the revival of the title is yet another reminder of the way that snow sports have adapted to the growing global sport of snowboarding, which in 2016 was voted on the United Nations list of “indigenous” cultural identities for people in danger of extinction. The men’s downhill race in Cortina on Sunday went ahead under a punishing artificial light, with teams of helicopters circling the alpine piste above the closed town.

“In the past it was open-sourced for the athletes. Now it’s only one race,” said Schillinger. “Let’s be honest, you can’t compare it to 2010. But the fact is that many, many people from the entire world of snow sports are here. It’s not just guys who ski downhill — the whole world of snow sports is on the piste. And we have all the new sports — alpine cross, women’s downhill, slopestyle, new jumps in each discipline. So this is not the exact same event, but we’re back.”

Read the full story at The Times.

Sandra Bullock to reunite with Keanu Reeves in ‘Ocean’s 8’