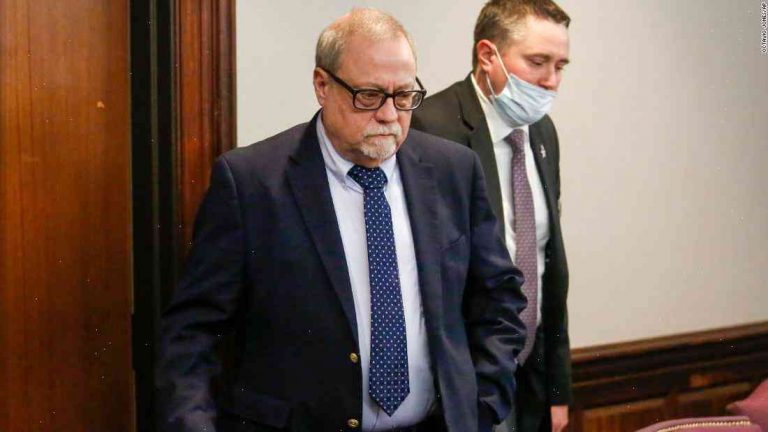 A jury began its second day of deliberations on Wednesday in the trial of a man accused of shooting a 12-year-old boy in a Bronx playground five years ago.

Ahmad El-Hanafi is accused of firing a single shot from a 12-gauge shotgun that hit the boy, Ahmaud Arbery, in the chest as he played soccer in a park in August 2014. He died six days later, according to reports. The trial took place in Bronx state supreme court in the Bronx.

Prosecutors say Arbery was the intended target. They say he was with his brother and 15-year-old cousin when the gunman decided to kill someone who was a known criminal from a rival gang. Prosecutors say the gunman feared Arbery would identify him.

El-Hanafi’s attorney says the witness testimony was shoddy and there were no eyewitnesses to the crime.

The dispute between El-Hanafi and the boy’s family has contributed to tensions in the neighbourhood, according to reports. The defendant’s father worked at the park the day of the shooting.

But prosecutors say the man who picked up the guns for the attack claimed the boy was not the intended target. But the witness says the shooter promised it was a hit and was “tight with his friends” and the witness has never said otherwise.

In response to questions from El-Hanafi’s attorney, prosecutors asked the witness about the defendant’s childhood: “How much money did he make?” The witness answered that it was very little.

The witness said when he first met the defendant, he thought he was in a gang. When the witness realized that was not the case, he said he helped arrange the attack.

“I love football and I don’t care what guys think of me,” the witness said.

The jury also asked that all records about the case be brought into court when the jury deliberates.

It’s unclear whether jurors reached a verdict by Wednesday evening.

Grammy Nominations, 2017: A List of Everything You Need to Know

How can Canadians find help when they need it?