By Ray Sanchez , CNN Written by As the founder of The Stay Human band, Jon Batiste spent his sophomore year of college living in New York in a ’70s-era brick apartment building –… 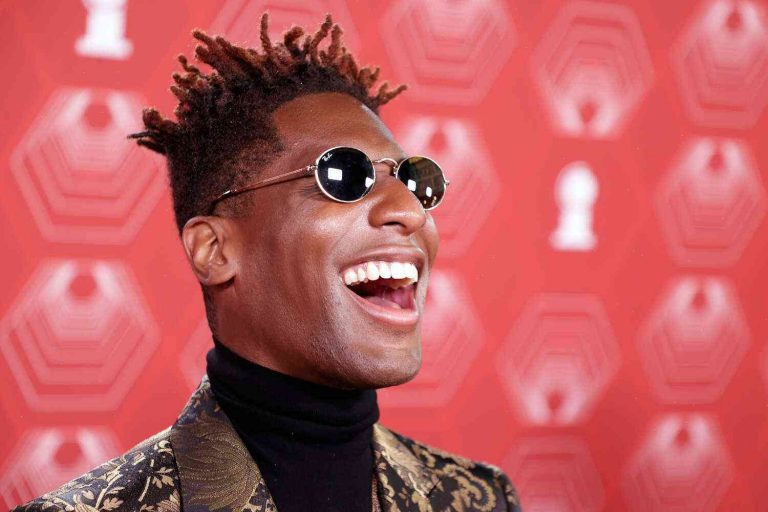 By Ray Sanchez , CNN Written by

As the founder of The Stay Human band, Jon Batiste spent his sophomore year of college living in New York in a ’70s-era brick apartment building — he grew up in the South Bronx, just 30 minutes from the spot where his band live.

“It’s impossible not to look back and feel grateful, because the Bronx was a really hard place to grow up,” says Batiste, 34, who maintains a home base in the city, as do all four of his bandmates.

However, this year his career has seen a huge advance: Not only did he take home honors at New York’s Tony Awards earlier this month — the band’s second top award in two years — but he was nominated for 11 Grammy Awards, tying for most with Dave Matthews Band’s Lukas Nelson (who is Batiste’s childhood friend), and providing him with the most nominations of any solo artist to date.

Batiste will be joined by his Stay Human bandmates on the road, and this year they decided to come together for the first time in years. After staying apart as he focused on his work in music and television, they’re hoping to connect again, this time as a trio.

“We were looking to do a record, just any type of record we want, without worrying about the touring,” he says, adding that they haven’t set a date for the sessions yet.

Batiste reflected on his career in a recent conversation with CNN’s Brian Stelter.

Get the latest DC comic news and opinions from Blog & Politics