Written by R and O Gonzalez, CNN French author Hervé Le Tellier, who died in July 2016, is back in our hands with his final novel. More than 60 years after the publication of… 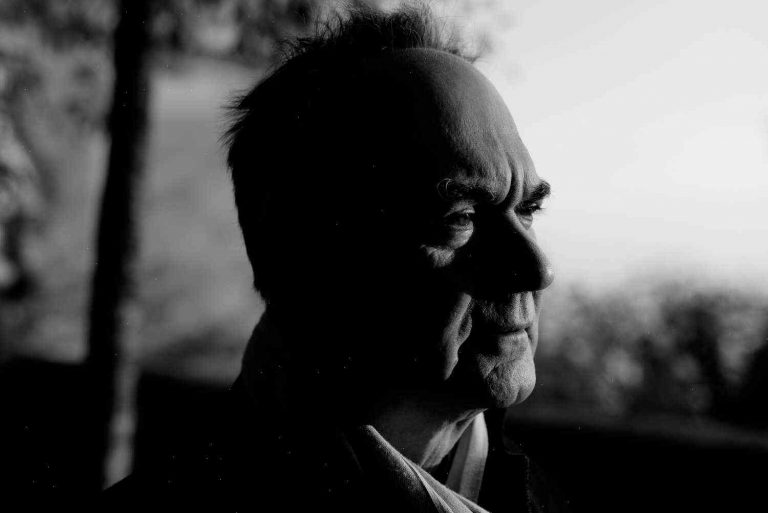 French author Hervé Le Tellier, who died in July 2016, is back in our hands with his final novel. More than 60 years after the publication of “Monsieur Mier,” his debut novel — which is filled with edgy subject matter — he brings his incendiary “The Anomaly” to the U.S.

His mission began in the 1970s. While his friend Jean Paul Sartre was celebrating 20 years of political exile in the United States, Le Tellier held on tight to his homeland, despite the president’s attempts to establish a financial link between the U.S. and the IMF.

The writer’s outspoken views also made him a target of the French government, which banned copies of “Monsieur Mier.” It finally found its way to the U.S. via a New York publishing house.

Since then, Le Tellier established himself as one of the premiere French intellectuals of his generation, known for his outspokenness, language and style.

Le Tellier had no interest in working for money or fame. He was a champion of the French people and fervent defender of their intellectual independence. His usual behavior made him an internationally known figure in literary circles.

“He used words in their purest form — they communicated the world he lived in perfectly,” his friend Pia Vangnelloni wrote.

His last novel takes place in the jungles of Papua New Guinea. It features a sex worker and her love story with a Turkish Kurd who works as a land speed record holder for souped-up helicopters.

Though published more than 50 years ago, the book manages to transcend its language and cultural boundaries.