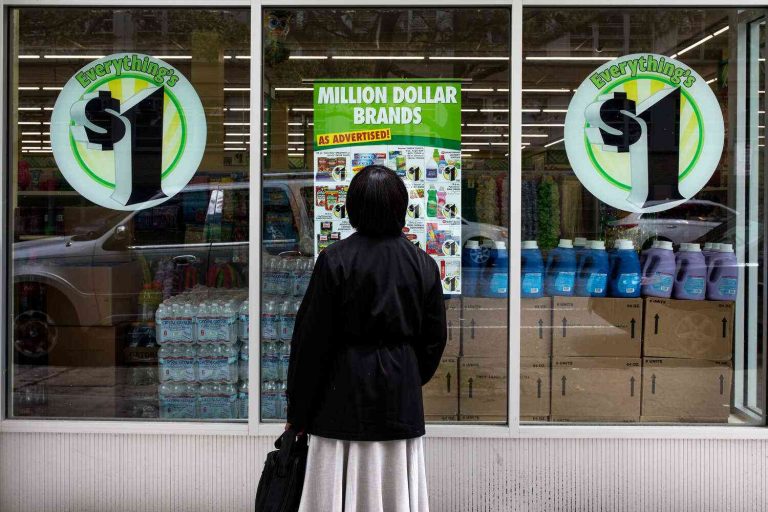 The Dollar Tree (DLTR) group also reacted positively to its executive switch-up. Dollar Tree shares rose nearly 2.4 percent to $126.17 and Family Dollar’s shares gained nearly 4 percent to $31.97 on news that longtime chairman and CEO Bob Sasser will retire at the end of the current fiscal year. Following the news, the company announced that Mike Bloom, currently president and chief operating officer of Dollar Tree, will succeed Sasser as CEO. “His successful track record as president and COO of Family Dollar, and experience in the retail industry, make him an ideal candidate to lead the company going forward,” said Joe B. Cooper, Dollar Tree’s lead independent director.

Family Dollar’s profits would be about four times higher if it operated at a similar level to Dollar Tree, according to company analyst Alex Fuhrman. Fuhrman said in a report that the company’s margins are close to where Dollar Tree’s would be. On the other hand, the Family Dollar stores rely heavily on sales of food and other groceries, which increases their fixed expenses. Additionally, rising costs of gas and other items make Family Dollar stores more expensive than Dollar Tree’s stores, he added.

Lukhana Nys-Brown: ‘Creating a career is a marathon, not a sprint’