As a particle physicist, Stephen was interested in finding new ways to harness the possibility of exponential change – whether that’s by analyzing the behaviour of electrons, studying the Big Bang, or inventing new… 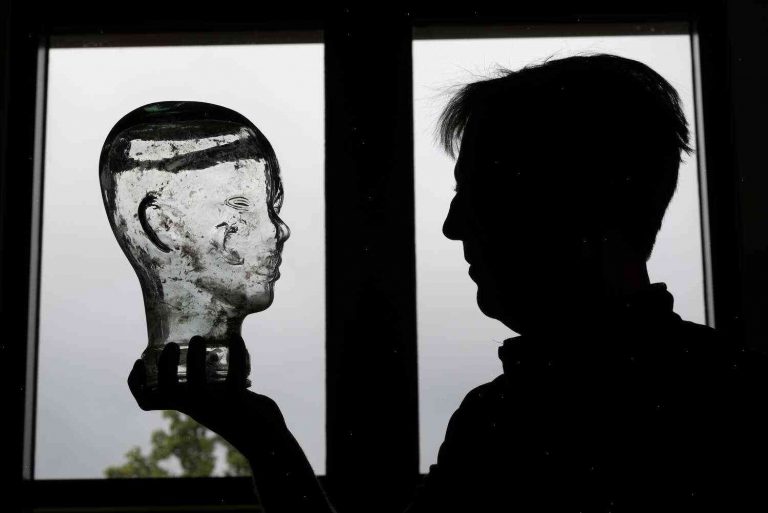 As a particle physicist, Stephen was interested in finding new ways to harness the possibility of exponential change – whether that’s by analyzing the behaviour of electrons, studying the Big Bang, or inventing new electronics in his lab. Earlier in life, he said, he had decided to leave physics for physics because physics seemed too simplistic. But once he realised that there was more to physics than just analysis of quantum information, he switched gears – he joined the world of synthetic biology, and became intrigued by the possibility of discovering new things.

In the early 2000s, he was interested in one group of molecules that study protein interactions – specifically the structure of the membrane in which the membrane surrounds a protein. After mastering the science of a major chemistry discipline, he was sure that he would have never thought of exploring the possibility of building proteins that have folding like living cells. Instead, he can happily point to the fact that he first stumbled upon the possibility of turning bacterial membranes into cell membranes using a catalyst they’d grown out of polymers. That project led him to this book, where he helps readers understand how, where, when, and why you could build a living cell in the lab by using engineered proteins. This might seem somewhat fanciful, he acknowledges, “but it’s not as crazy as it seems, because just one chemical modification will change the form of the entire mixture”.

Stephen’s book Change Changing Things is out now in paperback

As a physicist, Stephen believes it is our job to help unify the reality of the quantum world with the enormity of the scale of the laws of physics. And at times, for example, in explaining the theory of entropy, he truly claims that we have “universes” and “supernumerary particles”. From the way groups of scientists are sometimes called “chairmen”, to their hierarchical pecking order as well as the importance of the University as “the seat of gravity”, each of these ideas seem familiar to every high school or undergraduate science class. But it might be surprising that the authors of this book thought they were having such a fun time sitting around having a friendly conversation. Yet it’s this sense of wonder about how nature works that made him interested in science. “Who was I to question how infinitely large the laws of nature actually were? How could I believe in information stability when all I knew about information was something from Google?” he writes.

One of the best parts of the book is that Professor Stephen is a lot of fun to read, and never condescends to his audience – although it does take a while to really understand that he is trying to explain what he’s talking about, the scientific terminology he uses, and the connections he makes. He’s kind enough to make you laugh at the start, saying that if he understood why every label on a webpage was on there, he’d be a scientist. What he actually means is that he’s “seen something beautiful and had never quite been able to figure out why”. Also, he writes, “There’s a point where there’s way too much information in the world to read all of it”.

His latest project is finding “New Ink” that can double the lifespan of textiles. He wants to make the clothes that everyone wears for a really long time, and then continue to improve them. In doing so, he believes that technology will hopefully “come to under control”, so that we can no longer “believe in spooky things” – or expect that technology will “hold us hostage to it”.

I just love that he thinks about things like time-space – that we live between the human body and other living things, but “we also live within ourselves”. This book has everything a scientist could hope for: that will likely be a hard-cover bestseller too.