Despite rumors that have persisted for years, Real Housewives of Orange County alum Vicki Gunvalson is finally breaking her silence on why she bravely chose to come out as suffering from stage IV breast… 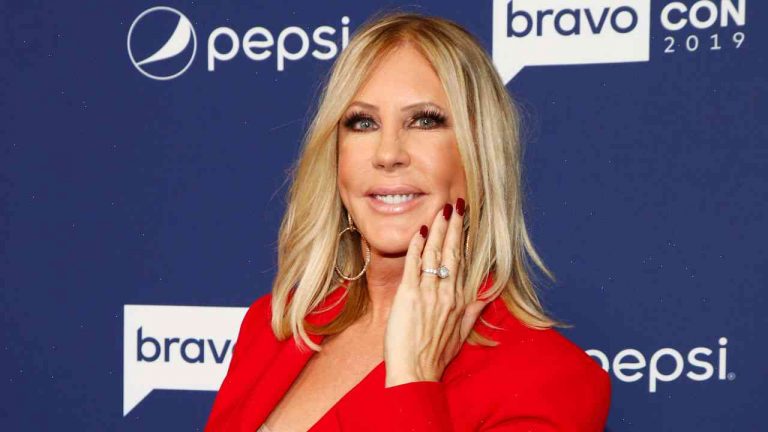 Despite rumors that have persisted for years, Real Housewives of Orange County alum Vicki Gunvalson is finally breaking her silence on why she bravely chose to come out as suffering from stage IV breast cancer in a recent interview with Entertainment Tonight.

Gunvalson, who recently returned to the “Real Housewives” franchise, says she has been in remission for one year. She revealed her cancer battle to her costars for the first time on the Feb. 9 episode of the show. “I just felt like… as much as it was something personal to me and not a lot of people knew about my situation, I’m going to deal with it,” Gunvalson explained. “If I’m going to let it define me, let’s just talk about it. And what better way to talk about it than to tell my costars?”

“Last spring we had one of those tests, and we found out that I was battling cancer and it was coming back,” Gunvalson tells ET. “I was diagnosed with stage IV cancer which is more advanced than the original cancer.”

After getting a lumpectomy and a double mastectomy, Gunvalson decided to keep the diagnosis private and only told her fiancé Brooks Ayers a few days after she underwent treatment. “I didn’t tell many people at first,” Gunvalson explains. “I was embarrassed.”

Though she chose to stay silent in public for a long time, Gunvalson says she feels ready to speak publicly for the first time to spread hope to other women that they can have a positive outcome from the same diagnosis. “I feel like it’s my job as a cancer survivor to educate people about breast cancer,” she says. “Because I have had five years off of this, I didn’t want people to think that I didn’t get this.”

Read the full story at ET.