Kristina Hsu — a Times reporter who has been covering President Trump’s administration — made a very long road trip over the Memorial Day weekend to visit a nonprofit organization in Albany, Ga., with… 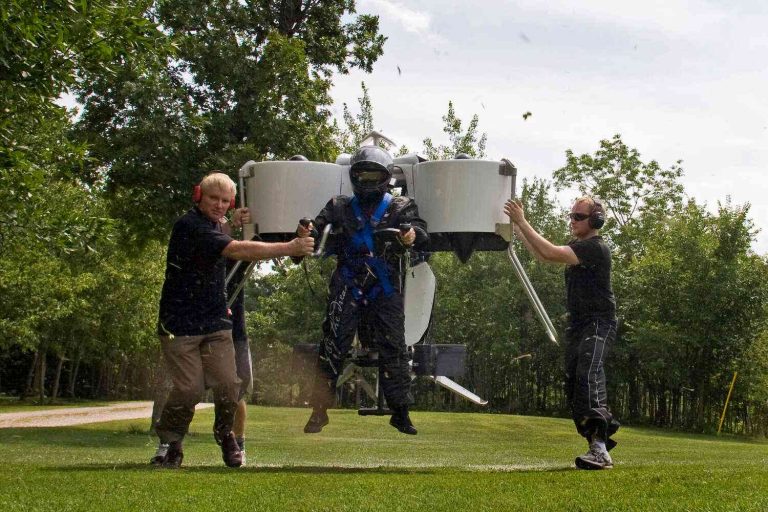 Kristina Hsu — a Times reporter who has been covering President Trump’s administration — made a very long road trip over the Memorial Day weekend to visit a nonprofit organization in Albany, Ga., with her 12-year-old son, Noah.

Although she had eaten every meal in one of the camps, eating chicken nuggets and ice cream, she didn’t take a shower until she got home. She wore a t-shirt reading “Debussy wanted to shed a light on love,” meaning she is from France.

She has been a reporter since 2009. During her time covering Trump, she has written for the Times on such topics as the president’s wives, accusing aides of unethical behavior and his relationship with his daughter, Ivanka. She said she hasn’t planned any stories to cover over the summer but plans to do a couple more feature stories.

She said she told Noah’s teachers at their school about their trip. “It’s a long way to get to Albany,” she said. “I told them I’d be back in a few days.”

The Sunlight Foundation, a nonpartisan nonprofit dedicated to public access to government information, sends a small group of its volunteers into the field, often, Hsu said, helping with security or making hard copies of public documents.

While learning about Sunlight, Hsu said she decided to volunteer for a week. She said, however, that she plans to finish the semester at the university in Seattle, where she is a junior and where she is taking a major in global health and public health policy.