Play Audio Clip Listen to audio clip. A Baseball Hall of Fame Class is always exciting to follow, and the 2019 group will definitely be no exception. There are bound to be some great… 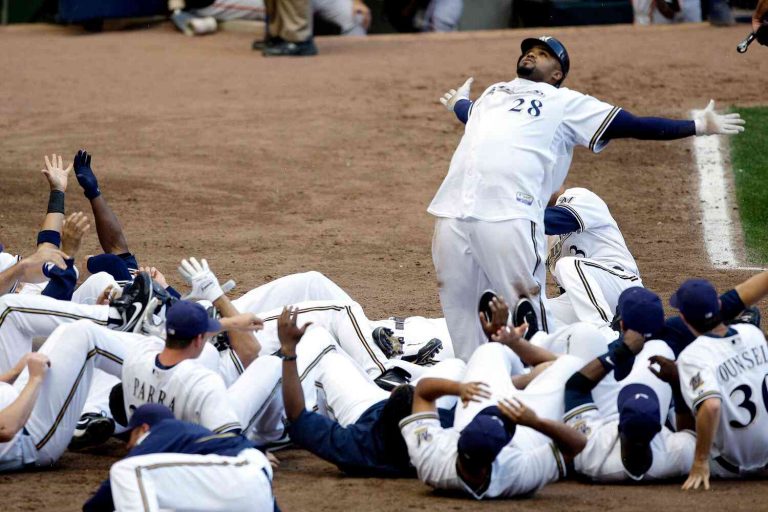 A Baseball Hall of Fame Class is always exciting to follow, and the 2019 group will definitely be no exception. There are bound to be some great names, but unfortunately, there’s a lot of uncertainty about one of the biggest names in Hall of Fame history. Goose Gossage. He was an electric closer, but his numbers in that role are terrible compared to his historic numbers as a pitcher.

Join Fox News Radio’s Hank Weinbloom and Elisabeth Hasselbeck as they introduce the newest members of the 2019 Baseball Hall of Fame ballot, including pitcher Jim Abbott, who became the first #1 draft pick in baseball history in the 1992, with what turned out to be one of the worst seasons in MLB history. If you haven’t heard his story, click here.

And, Election Analyst Jesse Watters joins the team to reveal his favorite candidates on this year’s ballot.

Plus, Napster Founder Sean Parker is joining the show to talk about his book “#HelloWorld” and play an online game of Pitch that actually happens.

Plus, stars, athletes and executives reveal which celebrity they’d most like to take selfies with.

And, our all-star panel takes on the Supreme Court and reveals why one of the President’s nominees would be the ‘right choice’ for that controversial job.

Plus, we play a spoof of Gianna’s “Knock Knock. Who’s There?”

Poke around in the podcast player above or click here to download on your favorite podcast platform!

Stalking: tips on how to talk to the police